Alibaba’s net sales skyrocketed to 500 million Baht after merely 11 minutes into the November 11th shopping festival, and hit the historical 5 billion mark on the 28th minute of the same day. The first shipment was delivered to the customer in China within 12 minutes after the order was submitted. Such operational efficiency is simply A-mazing, with init cap ! But, how did they do it?

Chinese Singles’ Day is the official occasion for singles people to celebrate their freedom-loving social status all over China. It also marks a massive shopping festival for all markets around the world for the unbelievable sales volume it generates. With Alibaba’s campaign focused on its two giants, Tmall and Taobao, net sales reached 5.8 billion dollars or 189 billion baht in 2013. The bar was quickly pushed up to 467 billion baht in the following year and soared to a record high of 839 bn in 2017, up from 2016 39%, thus leaving Black Friday and Cyber Monday sales records in the dust, entirely, nowhere to be seen. On the same day. 167 vendors reached a 492 million baht sales mark while another 17 passed the 2,455 million mark and six more topped the pack with a sales volume of 4,913 million baht or more. Equally notable, payment transactions were handled through Alipay; Alibaba Group’s online payment platform founded by Jack Ma in 2004; reached 48 billion where 90% of transactions took place via customer mobile smart devices. 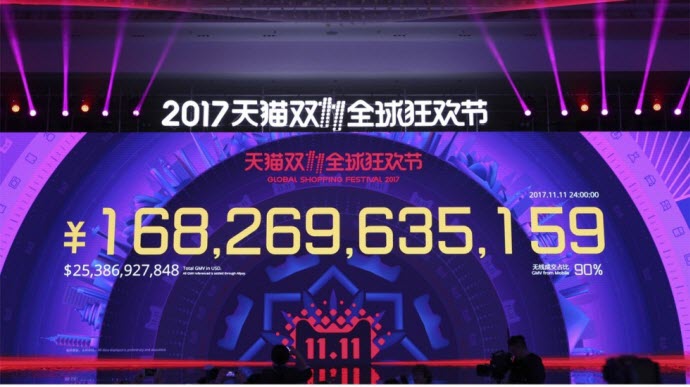 Alibaba online trading management on National Singles Day has started a new chapter in history for online retailing and thus online transaction as well, the latter soaring to new peaks as a result thereof. 325,000 transactions and 256,000 payments were submitted online within only 5 minutes into the festival. Alibaba has gone the extra mile to optimize the technological infrastructure necessary to create exceptional shopping experience for customers, it be cloud computing, AI, Big Data management or the network tubes themselves.

Alibaba’s key regimens for success can be dissected as follow:

1.Online to Offline (O2O): Alibaba’s success can be attributed to the strategy to expand sales channels from online stores (Web portal) to over a thousand brick and morta pop-up stores nationwide for effective warehouse management and creating new customer experiences where they can see, touch and try the products they want out at the store before pulling out the smartphone to make the purchase and autopay for it online. In addition, over 100,000 specially designed smart pop-up stores are located in 31 counties (approx. 334 cities). Beijing, for example, has one nested in the Sanlitun area with districts of boutiques, international outlets, gastronomic vendors and entertainment centers, considered by many an immensely popular destination for shop-hopping and dining. A smart pop-up store is composed of five sections, namely a kitchen, classroom-reading room, bedroom, bathroom and living room. Each displays promotional products to be introduced to visiting customers. 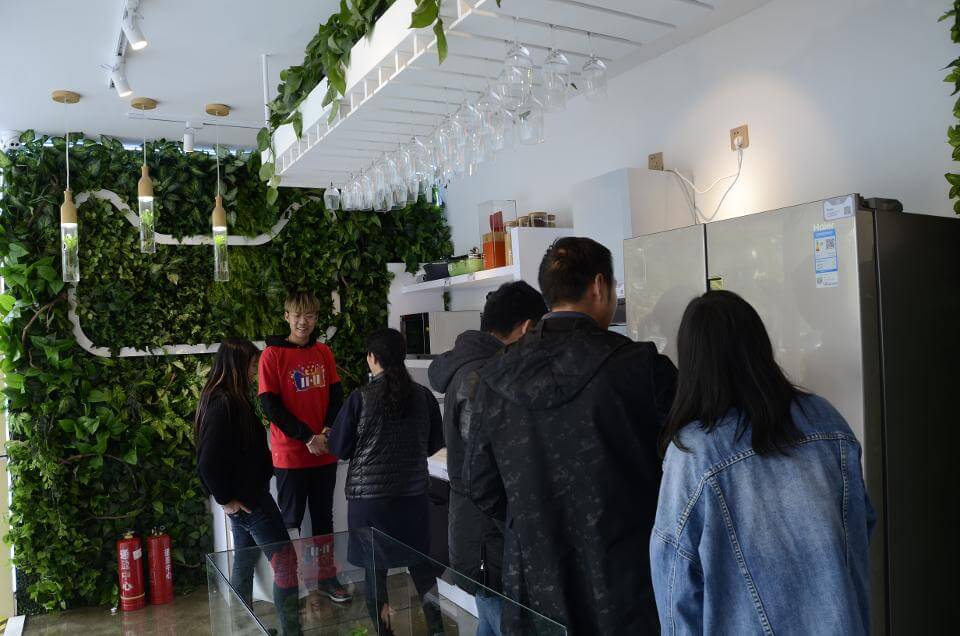 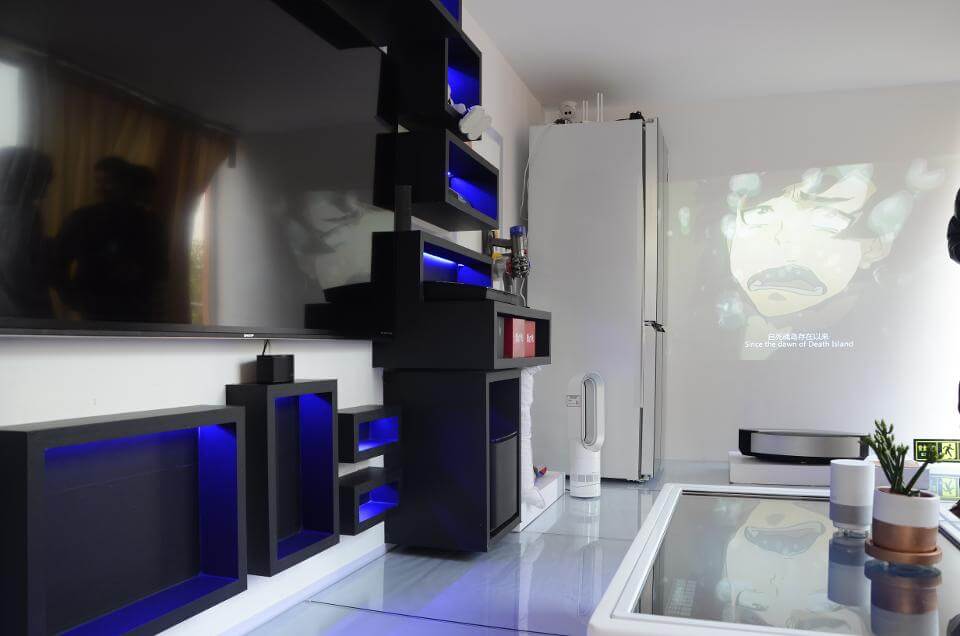 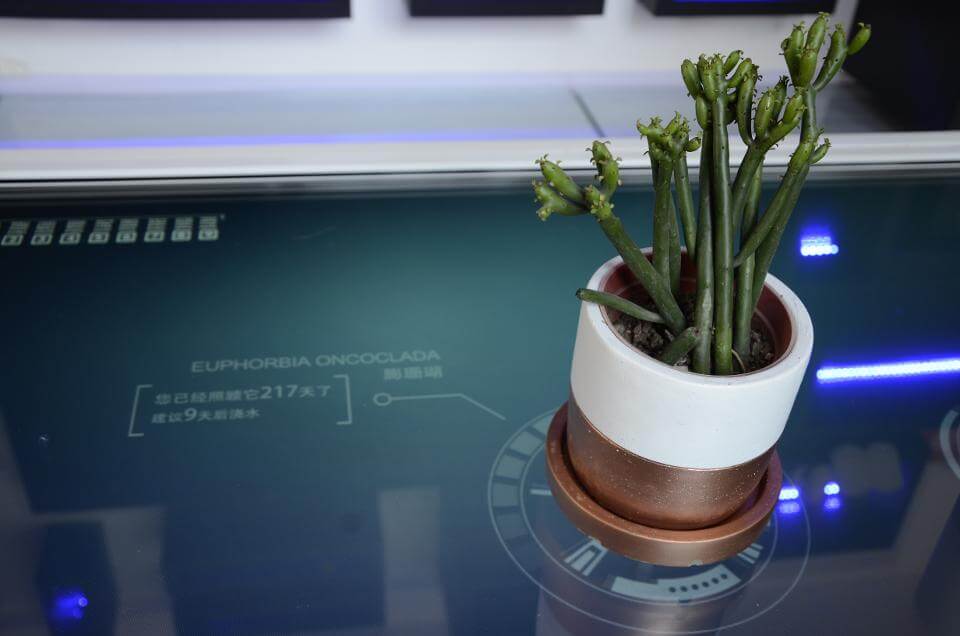 The special feature is the voice intelligent system where customers simply order with smart speakers, similar to Amazon’s Echo. Customers can experience commanding a variety of smart devices via voice system, ranging from home-theaters to handheld devices, switching between news, weather and music channels and etc., or through a smart phone app while accessing additional information by scanning the QR code that pops up on each devices’ display screen. The same occurrence populates on the Alibaba.com web portal where customers can place orders, instantaneously.

2. Artificial Intelligence (AI): the ingenious idea to have a special festivity for singles day relies heavily on the ability to apply AI to accurately analyze and interact with customer needs in real time. The clothing category, for example, Alibaba deployed the FashionAI Stylist, an intelligent display that comes with “Deep Learning” technology that can recognize over 100 million merchandise items via embedded sensors. The system logs every item a customer picks up or takes to the trying room and introduces other matching products in the same category and style according to collected data. It creates a mock up or draft of the suggested product for the customer to mix & match and see what they like as well as recommend related products available either on store shelves or through the app.

By applying AI to forecast potential goods for pre-order allows Alibaba to strategically manage warehouse and distribution accordingly while delivering the products in the most efficient and fastest manner possible, the top singles day festival delivery record being 12 minutes after the customer placing the order. Delivery to customers in other countries can also be completed in under 30 minutes in given destinations.

As Buy+, Alibaba customers can experience a VR that allows them to search and order products from various virtual malls around the world as if they are actually walking around in the shopping destination of their choice. Being integrated with Alipay, a simple nod from Buy+ and the customer can wrap up the deal and pay for shopped items instantaneously through the application. An obvious advantage of VR, there is no costs otherwise associated with running an actual physical storefront. Yet, the application can reach potential shoppers with a smart device anywhere around the globe.

4. Augmented Reality (AR): When talking about the fun of shopping, the flair doesn’t stop at VR. Alibaba added AR technology to the mix to create a Catch a Tmall Cat game, using Tmall.com’s logo in a similar way with Pokémon Go. Through the Taobao Application, over 7,000 store locations providing a virtual host in the game including 2,000 Starbucks and 5,000 KFC locations. Customers that catch a cat in the VR world receive special promotions at various shops in the festival. According to festival statistics, over 70 million people signed up to participate in the game. 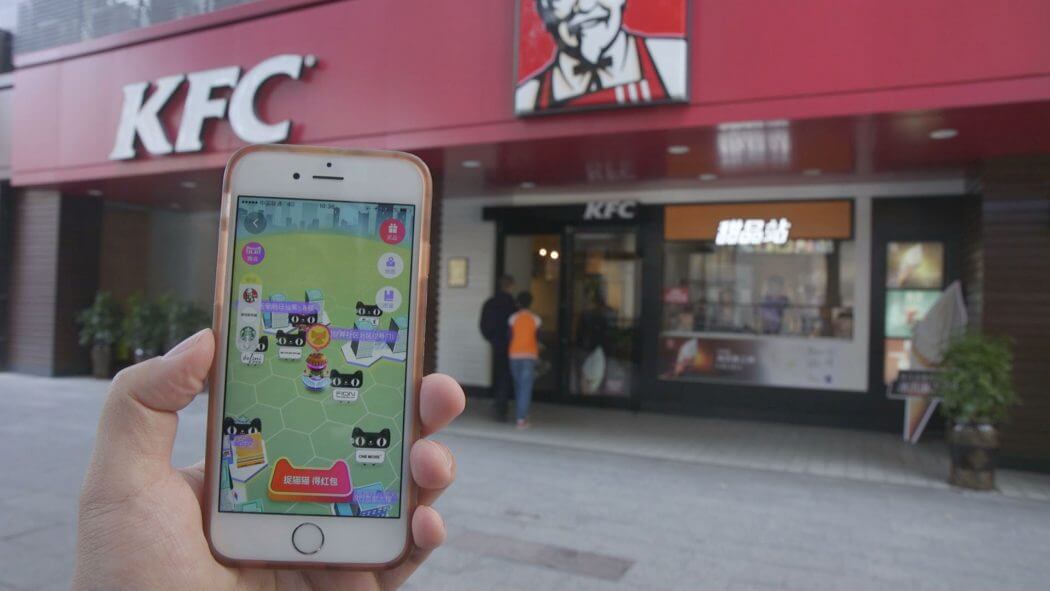 Buy+ and Catch a Tmall Cat are available on Singles Day to add a flair of graphic pizzazz to entertain tech-savvy bright-eyes and bushy-tails that come with being single. The 4 props above are just the perceptible part of a grand force behind Alibaba’s festive finesse that generated a historic turnover in a singles’ days. But, what are other giant competitors doing to level the playing field? What issues can be raised on ethical grounds regarding the use of such technology? Arguably, Singles’ Day success is a direct result of combining the best gaming experiments with competitive promotions that ultimately drew an unforeseen size crowd and sales volume to participating vendors. Some customers placed potential products in electronic carts weeks in advance to capitalize on special offers that may arise. Is such technology playing a touch-and-go role only to become a short lived tool? Much remains to be reported about Alibaba’s gripping Singles’ Day story in a following episode. Stay tuned.