The U.S. is currently faced with a record truck driver shortage.  According to  the American Trucking Associations, the country will experience a shortage of as many as 175,000 truck drivers by 2026.  The problem is seen to affect the prices of goods and cause delivery delays along with a rise in transport cost which stems from the fact that the workload exceeds the number of truck drivers.

Will the truck driver shortage persist in 2019?

All signs point to Yes!

Whether it appears irrelevant to consumers or a direct impact to logistics operators, it is undeniably taking a toll on the economy as a whole.  With truck driver demand  exceeding supply, truck drivers are collecting record pay increases, which in turn means a rise in costs that is passed on to consumers.

What is the Cause of a Truck Driver Shortage? 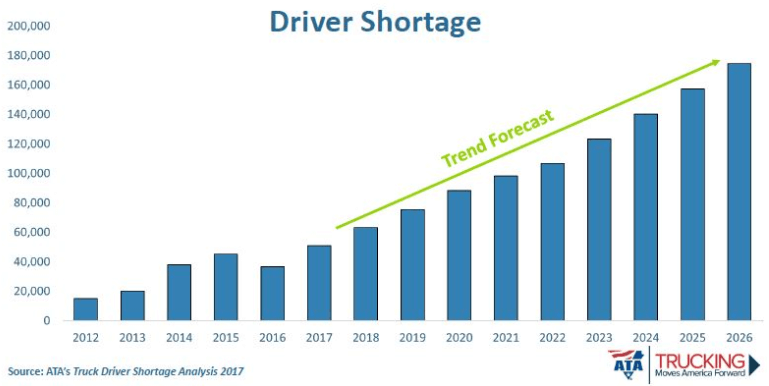 Despite the huge demand for shipment of goods, one wonders how the truck driver shortage ever came into being in the first place.  Could it be a result of truckers seeking higher pay?  A survey shows that the issue involves a number of factors.  Let’s dig deep and take a look at the root causes and solutions. 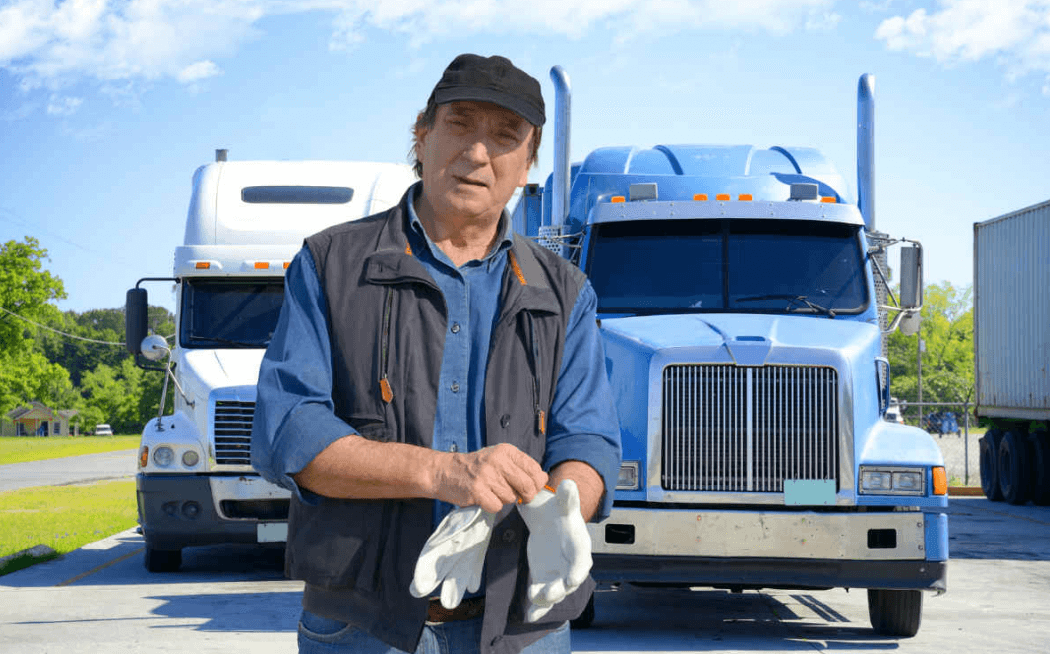 One of the root causes of trucker shortage has to do with demographics.  The majority of truckers are males, 45 years of age and older, while females make up merely 6 percent of the total number of truckers and a large number of women are convinced that truck driving is a man’s job.

According to the Bureau of Labor Statistics, the median age among truck drivers is 55 and most of them are retiring within the next ten years.  Thus, unless the trucking industry can recruit new drivers, the shortage is going to intensify.

Employing new (unskilled) drivers is a challenging task indeed given legal requirements for professional truckers to be at least 21 years of age and complete a mandatory training course.  Coupled with the 3-year graduation-first job gap, early professionals may seek a different career path altogether.

The trucker’s way of life entails living on the go  for weeks and months at a time, which is particularly the case for new truckers that are now regularly entrusted with long hauls and thus can spend only a few times per month with their families, which explains why the job is overlooked by the younger generation. 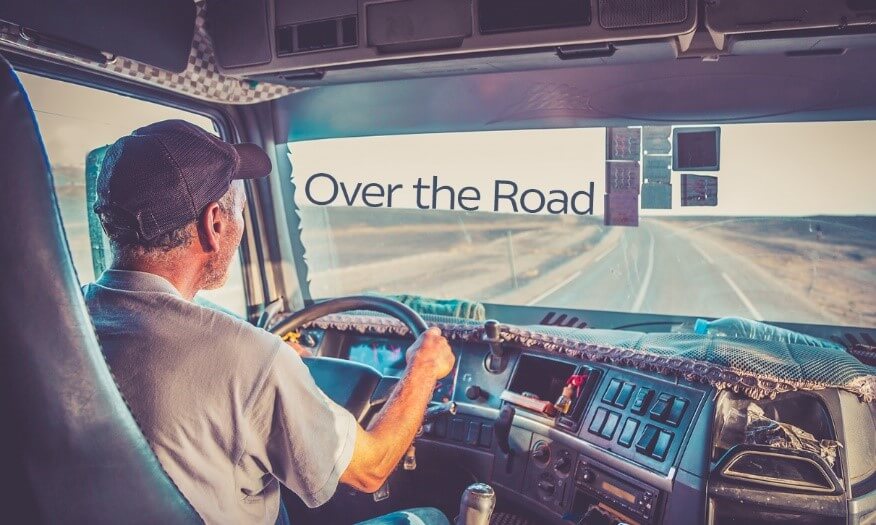 The shortage proves to exacerbate the problems.  To ensure that goods are delivered as scheduled, truck drivers are compelled to work longer hours to compensate for the labor shortage.  Just imagine how hard it is for people in general to live in the car, including taking a shower, eating and sleeping, during the weekend vacation.  Likewise, large numbers of truckers    suffer from insomnia or sleeplessness in their life behind the wheel.

Sleep disorder is not the only problem facing truckers.  Others include the risk factors for diabetes, gastrointestinal disorders and high blood pressure.   This is because their pay is earned through the length of time spent on the road while taking time out for meals is ignored.  Besides, their choice of food is prescribed not only by freight routes but also time.  Hence, their meals are more often than not fast food items.

Trucker’s empty miles – inefficient trucking management – are another contributing factor.  Almost 20 percent of miles driven by truck drivers, or more than 104,600 million km per year, are empty miles (i.e. without any loads).  It’s trucking distance that generates no income for truck drivers. 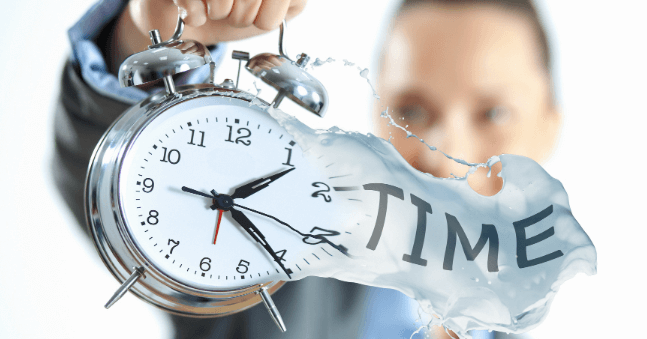 Surveys show that truckers have to wait approx. two hours while freight is loaded or unloaded, a waste of time with no compensation paid, while almost 63 percent of them have to wait at least three hours at any (sea)port.

A further factor contributing to truckers’ waste of time with no compensation paid lies in freight broker’s inefficiency in managing work orders via email, telephone and/or fax messages as notifying of work, vehicle booking and work order confirmation could take up to two to three hours.

Solution to Truck Driver Shortage in the U.S.

Obviously, the complicated problem of truck driver shortage cannot be tackled by a single solution.  The trucking industry on its part has so far been engaged in multiple consultations and come up with a few feasible measures to alleviate or eliminate the problem. 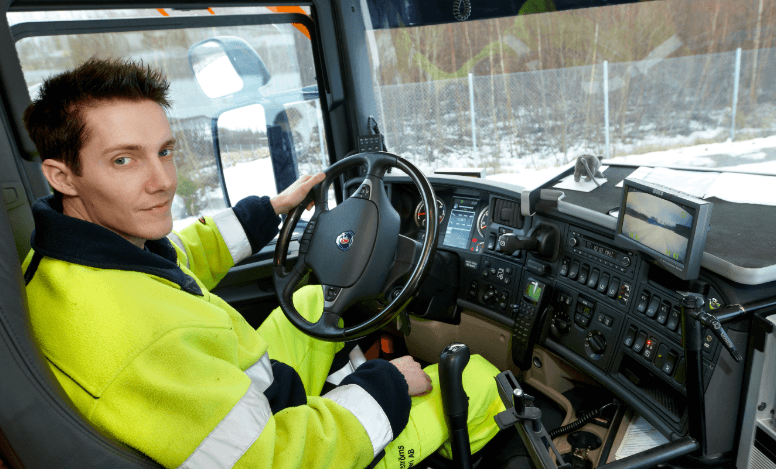 1. Amend the minimum-age requirement for becoming a truck driver

Upon high school graduation, young people should be provided with a short-term training course necessary for truck driving career while the three-year mandatory training course should be adjusted downward.  An amendment to the minimum-age requirement is seen as a measure to help younger people enter the trucking industry faster.

There are many ways and means to help enhance communications between freight brokers, truck drivers and customers, e.g. an answering system to address the next in-coming job as the truck approaches the current delivery/unloading destination.

Freight brokers on their part might resort to real time tracking devices to locate the drivers in areas nearby or base the tracking from transport fees.  Technologies could also be used to help enhance work order management, reduce communication time and enable job confirmation within 30 minutes’ time, among others. 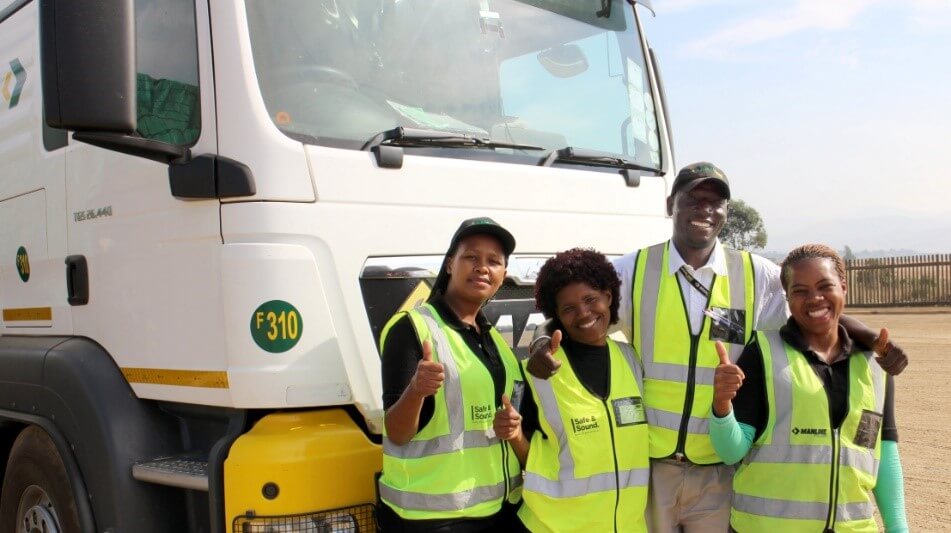 Given the data that the majority of truck drivers are males, promotion to improve the image and change the attitude of new groups such as female truckers, war veterans and ethnic groups seems an appropriate measure to recruit and increase the number of new, younger truck drivers for the industry while adding a new perspective to the truck driving career. 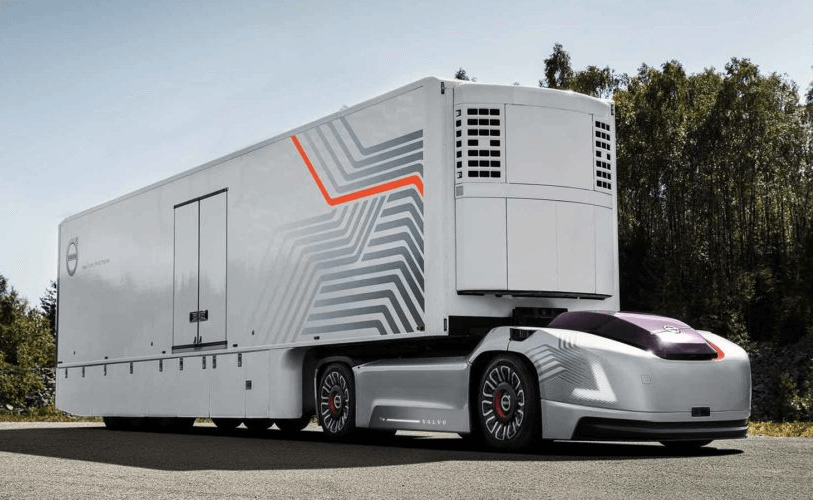 The term would appear as irrelevant or even absurd if used a century ago.  But nowadays driverless trucks are given priority by both the government and private sectors, something to be materialized in the months and years to come.  Still, it would take a while yet for driverless trucks to completely replace truck drivers.  Thus, new and younger people continue to be in demand by the industry.  They are seen as an essential group given the ability to adjust and learn new technologies being introduced to the career. 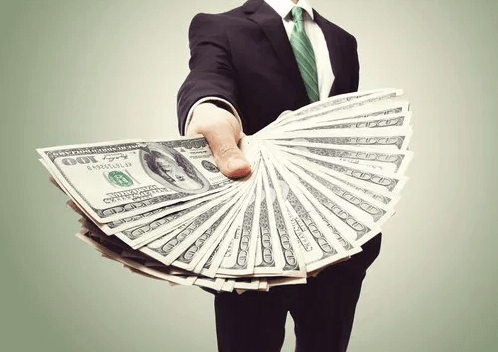 5.  An increase in demand for truckers?  Pay hike the answer!

Despite truckers’ highly challenging way of life, large numbers of people are willing to take up the challenge in exchange for fantastic pay.

A pay hike along with additional benefits and retirement options serves to attract the labor force back to the trucking industry and help retain the existing one, which, in turn, helps reduce the turnover rate.  An increase in years worked also helps increase the number of skilled truckers.

Most lately, Wal-mart has announced its 2019 plan for trucker pay hike to retain the existing human resource.

Even though the truck driver shortage will still persist in 2019, it offers a golden opportunity for young, new truck drivers to enter the industry while pay increase, welfare, benefits and technology serve as factors contributing to job enhancement.

The only obstacle facing the industry is the looming emergence of driverless trucks, albeit not anytime soon.  Some driverless cars might already be visible on the road in the near future but it should take another century for driverless trucks to follow suit.