As technology advances dilly-daily, new answers to customer needs surface on a regular basis. The talk of the town in Thailand, for the time being, inevitably, is about products and business modules that leapfrog growth with and for the customer. The Internet of Things (IoT), along with other technological applications, have opened up new windows of startup opportunity that puts a smile on the face of both customers and investors with a nice return on investment. Surprisingly, even clean energy, solar, in this case, is on the list, too. An group of Australian entrepreneurs, Energy Tech Startup, decided it’s about time to be able to make an extra buck or two from the exuberantly stifling heat the homeland is famous for.

Embracing the entire territory, Australia is the sixth largest country in the world with vastly diverse terrains varying in conditions from region to region. From the tropical rainforests in the northeast, great mountain ridges to the south-east, south-west and east, to the arid deserts in the central plane that sees barren reputation proliferating the globe over. With today’s IoT, however, Australia is poised to make the most out of solar power and generate massive amounts of cash, apparently, out of infertility. All of a sudden, deserts add immense value to everything for something it doesn’t have.

Australian Renewable Energy Agency’s (ARENA) brainchild, GreenSync, partnered up with the utility sector and energy retailers to launch the first network of virtual power stations in the world, Decentralised Energy Exchange (deX). The e-marketplace software holds the promise of a sea change in the energy system for Australia and beyond. As the IoT did to FedEx and the world over, the virtual power hubs are liberated from geographical limitations; and thus, can operate and link with the smart grid from anywhere in the world with a solar panel and battery capacity. Previously rooftop solar represented around 16% of renewable energy generation in Australia. The result of deX is a network of 1.6 million households of solar adding immense amounts of 100% clean energy to the smart grid that could be used or sold through the digital marketplace. Rooftop solar is now estimated to rise to between 20 and 50% of the entire clean energy generation in Australia. That earns Australia ‘the highest clean energy per capita’ title in the world.

The digitization of power trade can literally microscope associated overhead, drive up both household interest and investment in renewable energy, as well as stabilize and buffer the grid against power surges, e.g., during heatwaves, that usually causes grid hiccups and consequently power outage or blackouts. The biggest burden to a typical electricity grid is power generation and storage. In this case, the overall grid becomes significantly more resilient as both tasks are offloaded to the outskirts of the network – the households that take on the job. Ironic to the decentralizing vibe, deX acts as an overarching internet of traffic lights that control the level and travel of power during peaks of demand for the entire grid. Power availability, requests, and computation are automated by deX and exchanged through a smart communication system in a real-time, i.e., the digitized “virtual” marketplace. Five kilowatts per household may sound like a drop in a bucket. Yet, the entire network can become a significant source of electricity, generating a capacity “well into the megawatt range” in aggregation.

IoT is the new Lean, Clean and Green:

As Green used to imply either cash or an environmental quality, it now implies both with an additional lean. The “virtual” quality represents a massive untapped resource electricity networks are liberated from the physical limitations associated with a traditional coal plant, to become as vast as we would like it to be. Footprint is eliminated from the entire shelf life, from up to mid and downstream minus the harvestation, refinery and transportation required to fire up coal. To the contrary of previously estimated expensive upgrades to legacy grids to reach recialiancy levels that can sustain fluctuation from wind, solar and power surges thereof, the breakthrough virtual solution costs a “minuscule fraction” of installing an entire brick and mortar plant, never mind associated environmental, economic and political repercussions as well as the costs of playing catch up to neighboring regions that adopt the more advanced solution. Phil Blythe, the founder and CEO of GreenSync, foresees a paradigm shift in “the way energy is produced, traded and consumed at a local level in Australia”.

The federal minister for the environment and energy, Josh Frydenberg, reinforced the claim, saying the virtual solution “holds the potential to deliver on the government’s commitment to increasing the reliability of Australia’s energy system, whilst supporting a more effective and cost-competitive rollout of renewable energy to households”. According to the Guardian, the pilot project costed $930,000.

Should the technology hold its promise, who knows what alternative energy applications we may see in other industries. For now, it’s GreenSync to the rescue – Raise-the-roof for Australia ! 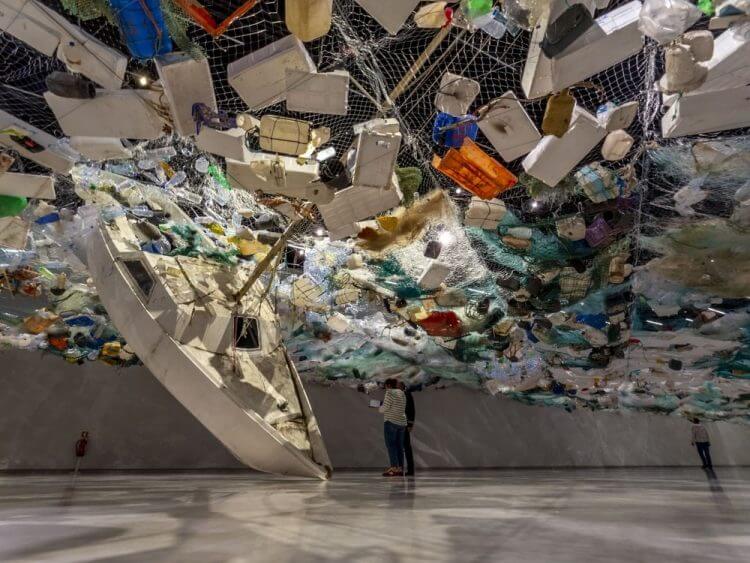 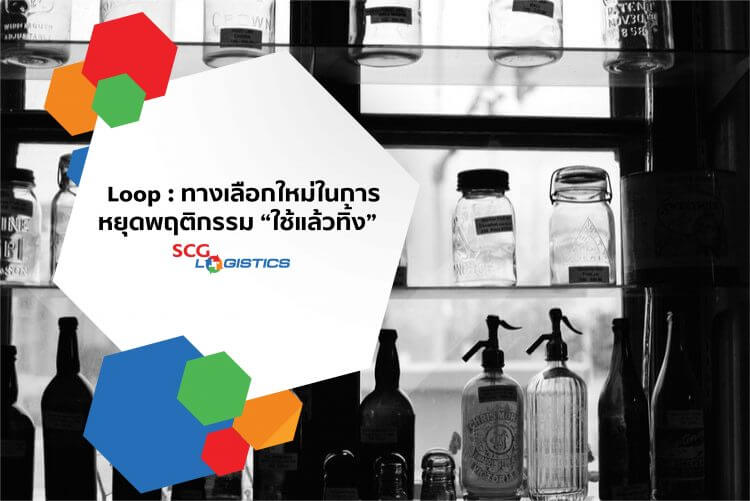 Loop: The Solution To Our Consume-Dispose Vicious Cycle? 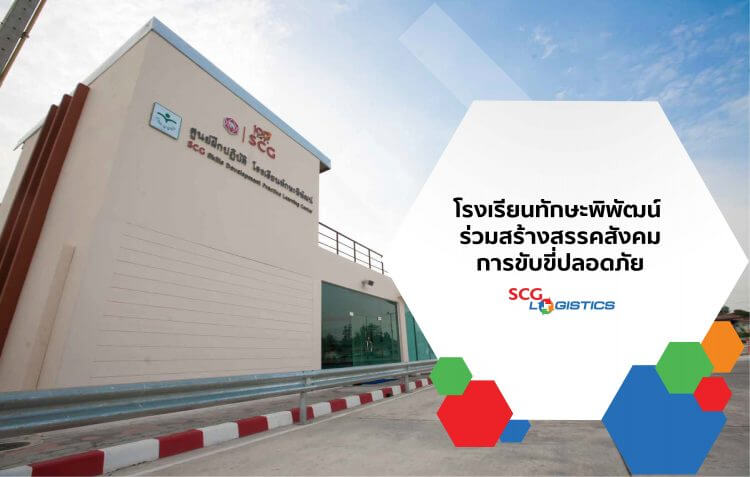