The problem today, namely organizational drag and frontline inproductivity, evolved as a result of putting humans that are good at interacting with one another to work that requires artificial interaction in the first place. Thus, AI has been developed continuously to logically replicate human behavior and thinking patterns for smarter applications. Now, it can make autonomous decisions based on statistical databases that are assembled systematically and is chipping away with superior performance in white-collar back office work. For app-savvy small business owners and part time operators, this could spell the beginning of a golden age for lean core competencies and services where frontline productivity sees fair margins distributed horizontally. To which type of jobs, however, is a different story. According to website survey results from Will Robots Take My Job?,​ the top 5 occupations immediately undertreat of AI outsource are call center work (99%), accounting (98%), remuneration and welfare (96%), delivery work (94%) and sales staff in department stores (92%). On the other hand, the skills that require the most human interaction will be invaluable in the AI dominated future. The same way human spirituality, morality and ethics remain incomprehensible algorithms, the following 5 skill sets could arm you with capacities AI can neither replicate nor compete with. 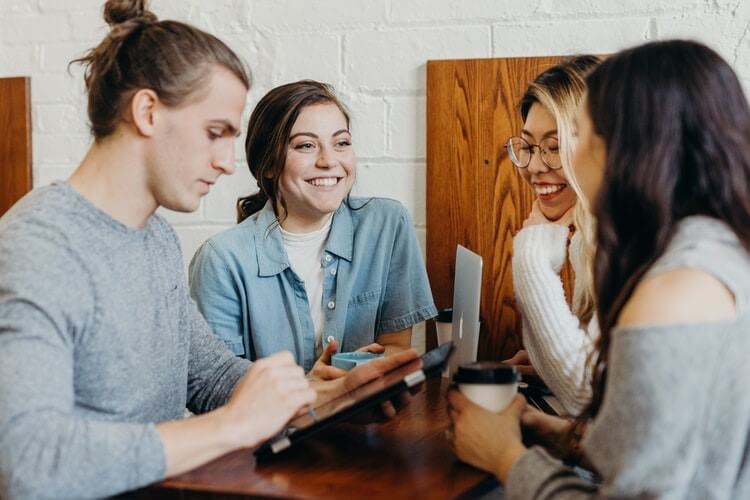 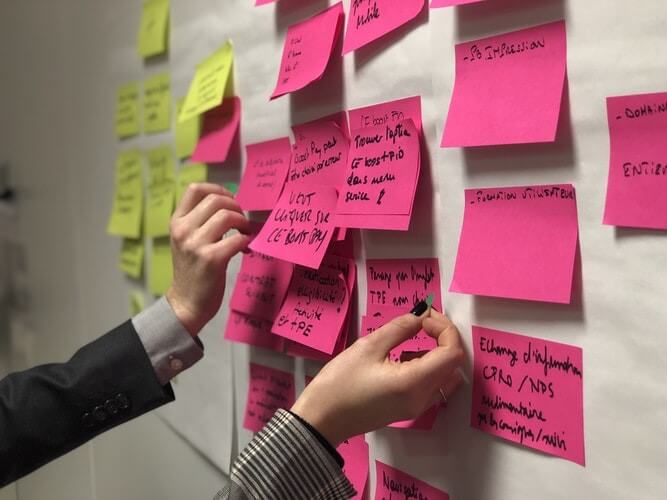 At work, the rug under your feet can be pulled out at any moment as AI creeps closer around the corner with cheaper and better ways to handle redundant back office work. To remain relevant, aside from the 5 skill sets to distance yourself from artificial reaches, an eagerness to learn new skills and a personal passion to succeed, i.e., a progressive mindset, should propel you through the digital disruption and beyond with AI at the tips of your fingers. It’s your choice, to have AI at your command, or vice versa.