The first thing that comes to mind when thinking about Japan is the country’s extraordinary historical identity. But above and beyond that, every time you set foot in the empire it is immediately evident that breathtaking temples and sushi aren’t the only two features orchestrating the glamour.

Amazingly, topographies emblematic of both past and future qualities are not only evident everywhere but are also displayed in juxtaposition, in the same place. It’s where hi-tech tools and modern apparatuses co-exist, harmoniously, with ancient architecture and facets of tradition. It took me twenty years of living there to realize how the Japanese conducts business. Here are the 4 secrets to business growth that I managed to uncover.

While Japan is regarded as the world’s technological hub, other things are also equally illustrious, namely the cultural cartoon characters ranging from Doraemon, Pikachu and Hello Kitty to others which have become mainstream mascots through business ventures. In November 2018, Mr. Donuts came up with a blend of the Pokemon series in its products campaign which became highly successful with regular sellouts for fervent fans on a daily basis.  Kumamoto city on the Kyushu island, on the other hand, launched a campaign back in 2010 with the black bear Kumamon mascot that was created for the event to earn a surprise whopping sales as high as ¥100 billion (more than US$ 900 million) before the end of 2015.

Admittedly, I used to think that deploying cute cartoon characters as the organization’s messenger or representative is naivete. Little did I know, the neglected ingenuity was the secret to it all. Here are a couple ways mascots work the magic:

A European teenager once asked me, “Would you know anyone who can create a logo for my company in Japan?”. As I showed him the portfolio of a renowned artist I knew at that time, he responded “it’s too childish!”. Expectedly I suppose, considering the vast cultural difference. Nonetheless, I continued to suggest that Japanese people are very fond of cartoons and cute-cuddly features as many had proved over and again to be more than effective bearing the crest of campaign insignia and boosting sales.

Key Takeaway : Understand the customer culture and preference to know their behavior 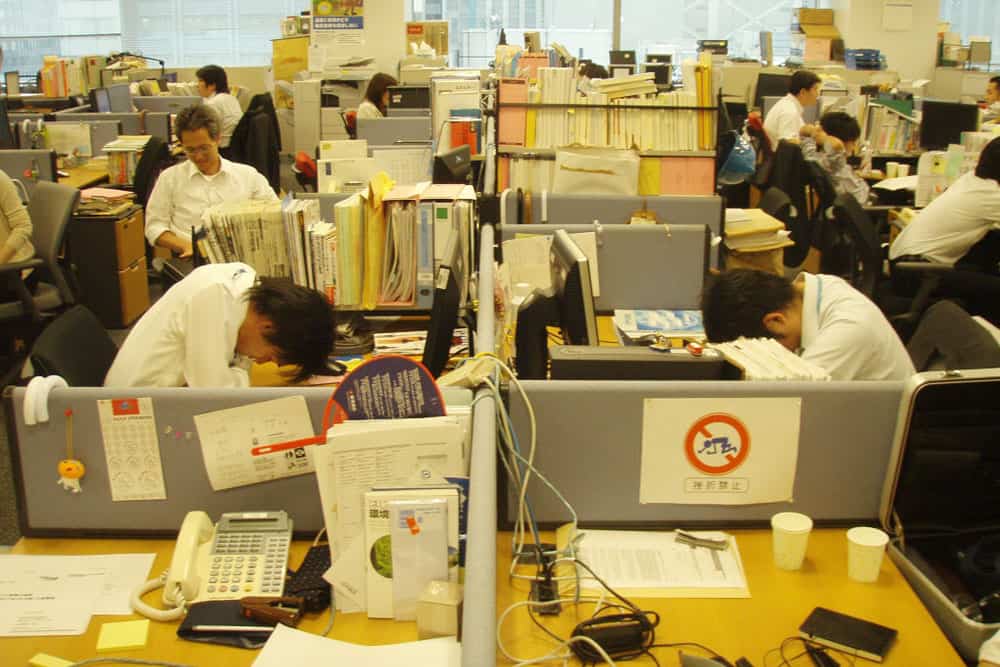 As senior administrators are accustomed to dedicating life to work, up and coming professionals end up breaking backs trying to keep up with unrealistic work-life balance demands, some getting to meet the family once a fortnight, yet, praying for their happiness and welfare all the same. The new generation, notwithstanding, is determined change is upon us. For them, family and personal downtime carries the same priority as work. Some employers, though, are taking this next-gen compulsory for granted.

As more becomes the new normal always required to attain the same thing, the term modern-day slavery was invented to define working environments with such economic and education inflation that perpetuates the rat race on a steeper and steeper slope with no hope of attaining financial stability, yet, whilst frontline productivity pushes the margin upward disproportionately. Black Company, similarly, is the nickname invented to accurately identify companies that overexploit employees with undue overtime without proper compensation.

A story that encapsulates this is a client I once met of whom was fired for leaving work on time. She was a good worker but the company claimed she was setting a bad example for newcomers. The company at the time, unsurprisingly, upheld the muntra “quantity over quality” and sure enough had to exhaust great efforts and expenses to try to replace her after delivering the pink slip. The result was, as no one was able to fill her gap everyone had to work longer hours every day to pick up the slack. 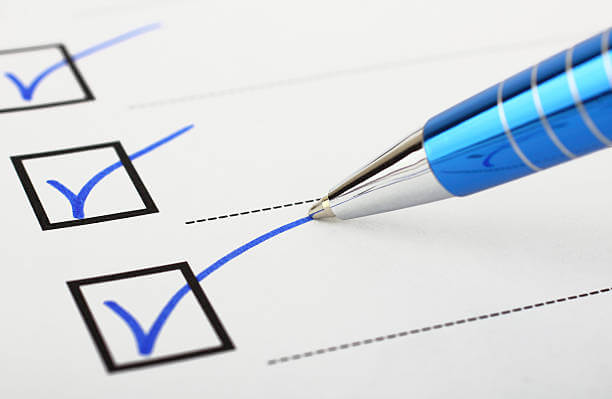 Attention to detail is the go-to procedure for conservative Japanese. To put things in perspective, Sushi is a great example. When talking about the traditional cold cooked garnish, many imagine a simple process over the sink. “It’s just squeezed rice and raw fish slapped together, how hard could it be?!”, right?. But when I realized that it takes up to 10 years to become a sushi head chef, it dawned on me how difficult it must be and how much experience and work detail it must require. Once I had the opportunity to visit a company in Japan on a work trip, I was astonished by the attention to detail that goes into each and every process. So many formulas has to be created and tested before the satisfactory end product can be produced, it be for the raw material or texture, all to attain the best result possible. No wonder I have always been stupified by the decree of professionalism displayed by Purofesshonarus. 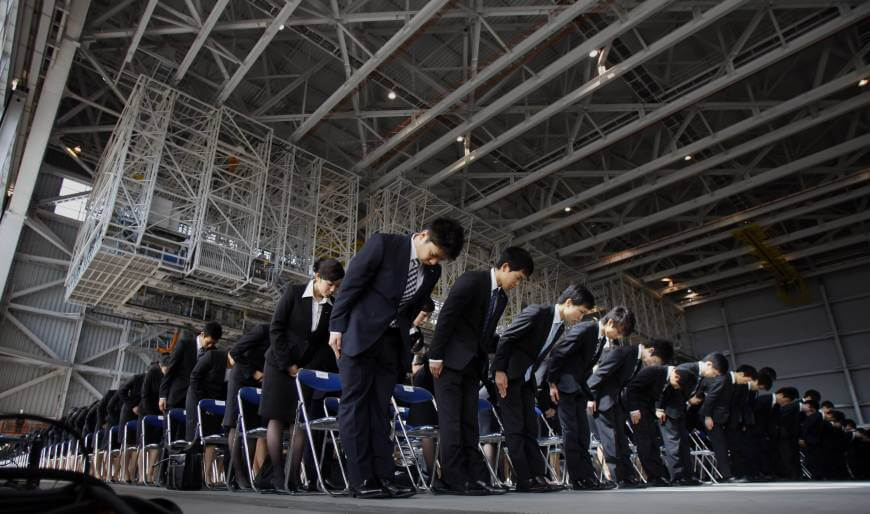 4. Rules are not there to be broken.

A rule might prove the exception, but, more importantly, it proves that it is not there to be broken. If you stay in Japan for a while, it will be hard to ignore this truth. There may be dialogue or civil discourse over history and purpose, but a rule is never to be broken and can never be bargained. This is sometimes frustrating for people from backgrounds that preach, “rules are there to be broken”, i.e., the underpinning message being “when they become obsolete or harm society”, and even worst for cultures that believe everything is negotiable and adjustable. Some matters may appear insignificant, but not to the Japanese. “Rules are carved in stone” are embodied in traditional stories told in folklore from the earliest school years to make Japanese people very strict and precise. Sounds like Mr. Roboto’s dictator in the news? The key success factor to rules starts with objectivity of both the governing and governed, as well as the certainty of change. In other words, rules are best followed among those that embrace change and are able to reason and act without the influence of self perception, feelings or interest. In Por-Priang terms, it is coined as Khunnatham.