For over a decade, self-driving car proponents have stood fast on the audacious Shangri-La solemn: “inside a self-driving unit shall be one of the safest places to be on earth”. That is, zero-accidents – zero-casualties caused on the automated mechanism’s behalf. No one in the countenance of man’s modern history has ever expected the science fiction-like too good to be true pledge to actually transpire. Volvo made the claim mid 2016, that a passenger in it’s vehicle would be safer with no driver on the road than climbing up a ladder to screw in a light bulb, albeit the latter proposition has never carried analogous statistics to begin with. Come crunch time in the face of bereavement, will a self-governed unit take over the steering and fight shy of harm, successfully? We’re about to be surprised. So far, the testing results have been exemplary. Upon mechanically detecting a set of occurrences according to predefined conditions, possible scenarios and solutions are automated through complex algorithms and executed in a split second. A time margin that can mark the difference between life and death.

The system works because it can access and compute data from far away sources and execute the safest maneuver faster than any driver will ever be capable of. Should Quantum Computing ever join the capacity, processing power will far exceed that of the fastest supercomputers combined today and coalesce with Big Data to shape even more uncharted territories for Artificial Intelligence (AI). For now, in addition to familiar embedded capacities such as adaptive cruise control, auto lane-keeping assist, collision avoidance; and etc., 3 high-tech central control features come together to bring crashproof-ability and automation management to life:

ITS: Intelligent Transportation Systems are advanced applications from a central control and command hub that provide traffic management services across various modes of transport in a synchronized manner through managed smart transport networks. Ideally, through the overarching system, individual operating vehicles function with synchronized commands and maneuver in a synchronized fashion, e.g., take off, accelerate, cruise, decelerate and stop as one orchestrated unit. Thus, a massive saving on fuel economy alone on top of significant amounts of time on the road saved from the self driving feature. However, only 40% of vehicles on state and local roads are expected to be AI mission-ready by 2035. That means that state and arterial highways as well as local front and back roads will be filled with a mix of motorcycles, cars, vans, trucks and buses where some are partially driving themselves, some fully, while others don’t move at all without a driver behind the wheel.

V2V: Vehicle to vehicle communication systems are networks in which operating units within a given range interact as communicating nodes to provide each other with vital safety and traffic information, thus, allowing operating vehicles to preemptively avoid unnecessary accidents and gridlocks, as well as avoid creating congestion itself. Such nodes operate with short-range communications (DSRC) device technology that supports a bandwidth of approximately 1000 m ranges. V2V is optimized as part of an overarching intelligent transportation systems (ITS). V2I: Initially adopted for aviation purposes where commercial planes use ground-based beacons to guide autopilot flights, Vehicle to Infrastructure features are designed to link operating vehicles on the road to physical surrounding equipments that are important to maintaining control along the way, in the same fashion, as well as assist with other functions such as refueling-recharging and other maintenance purposes.

Heavy-duty trucking is the most suitable shipping mode for preliminary self-driving automation because trucks dominate long haul regional freight operations that are carried out with simple routines and itineraries easy to program for safety and efficiency. Smaller size freight modes, on the other hand, are used predominantly for shorter distances with maximum stop-and-gos in congested areas that are more difficult to implement automation. Trucking is a prime candidate for maximum safety possible, also, to curb a horrible reputation of fatal roadway accidents. According to Forbes, trucking operations in America take over 4,000 lives and incur over 116,000 injuries per year, and increasing with traffic congestion. Optimizing safety through technology can potentially eliminate human errors behind the wheel and a growing shortage of truck drivers as well, although of to how many accidents actually take place on interstate highways is unclear, a significant degree of enhanced safety is expected simply by keeping large trucks out of congested urban areas, beforehand. Another area of control made easier through the technology. Unlike its human counterpart, AI drivers have no physiological need or job requirement to go in the city. With such, the trucking industry seems poised to be the first to go full regalia digitization, particularly in communities with high driver wages, benefits and security obligations. The good news is that the cost to become digitally dilly is that of software development and hardware installation which is relatively cheaper to that of mega-structures themselves, given the global IoT new normal. (Waymo, Google’s autonomous automation development company now in charge of the self-driving project, is the latest to shift attention to heavy-duty truck testing).

Motor truck commercial-cargo insurance, obviously, being one thing regarding insurance for automated trucks that will increasingly be kept out of inner city areas. Automobile insurance, or insurance for personal vehicles, i.e., not including busses, trucks, or motorized bicycles; used for passenger-oriented transportation with minority usage on interstates, on the other hand, can expect to see a substantial hit. Insurance giant Swiss Re projects that advanced autonomy could save up to 45 percent of accidents by 2020, reports Forbes. The remaining 55%, as testing data suggests, should predominantly be a result of human error in other cars, if not entirely. From a novice’s first glance, should such statistics pan out in real world implementation of self governing cars, auto insurers would benefit from premiums with little to no accidents caused on their insurees’ bahalf. On a deeper look, the normal supply-demand mechanism should actually drive insurance premiums down significantly as the need to insure vehicles against accidents that no longer collide – vanishes. Thus, premiums are predicted to see a negative correlation to self driving capacities on the road with as much as a 60% decrease by 2035. A timeline, that is, where only 40% of vehicles on state and local roads are expected to be AI mission-ready. According to McKinsey & Company, a worldwide management qualitative-quantitative analysis consulting firm, considered by The New York Times the most prestigious management consultancy in the world: it’s time for auto insurance to face the digital music. 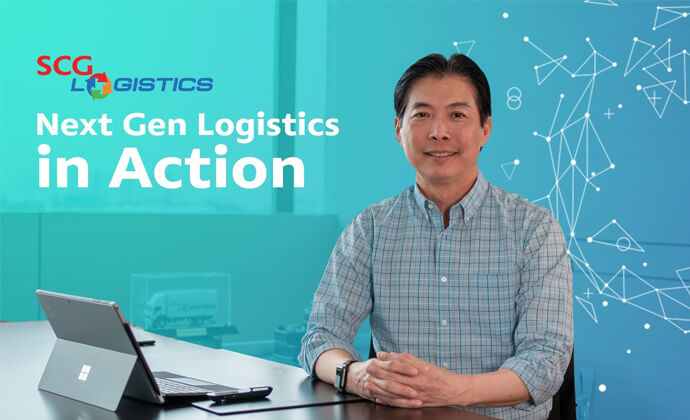 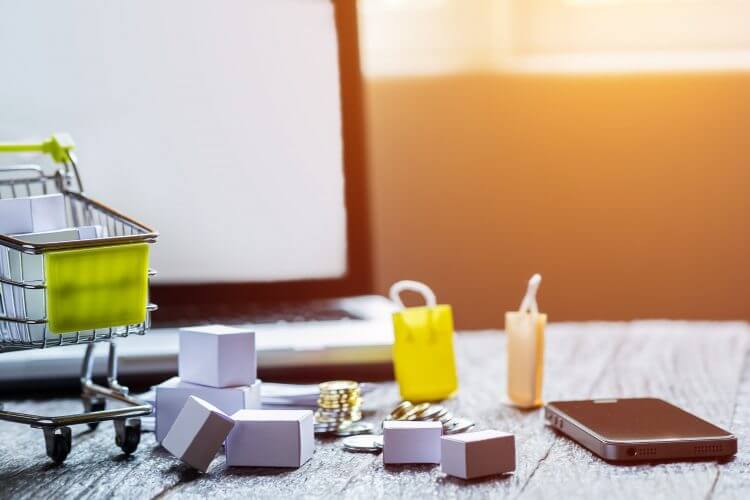 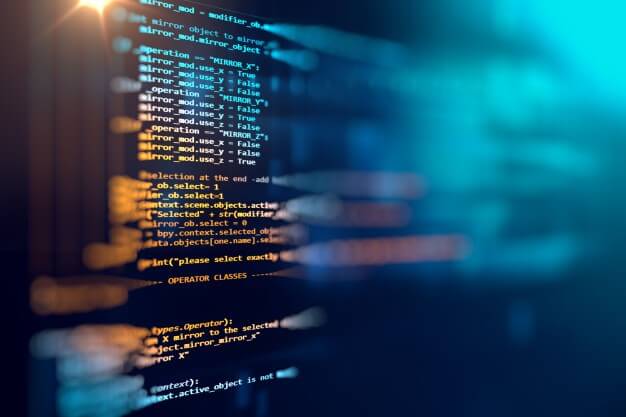